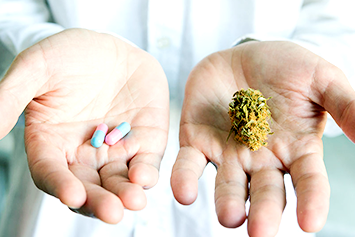 CBD is one of the cannabinoids contained in cannabis. It can affect the cannabinoid receptors naturally occurring in the human body (endocannabinoids). It is currently the most interesting chemical compound of cannabis with medicinal properties for the world of science and medicine.

What does the scientist say?

The number of scientific studies and institutes interested in it shows its significant potential in combating various diseases and ailments (ranging from very serious cases of cancer to ordinary headaches). CBD (or cannabidiol), unlike the better-known THC (or tetrahydrocannabinol), does not have psychoactive properties. What’s more, it allows you to counteract overly strong or undesirable effects of THC, when treating yourself with it or using it for recreational use.

One of the main advantages of this product is its relative safety and minimal side effects. Many studies have shown that most people tolerate regular use of WBD easily. The main aspect is a timely visit to the doctor for advice and choosing the right dosage. In this case, you can count on a positive effect and a decrease in pain.

Unlike THC, CBD is not psychoactive

So, what is CBD? It is the most important cannabinoid from cannabis. In structure and properties, it is similar to THC, but has a significant advantage over it – it does not cause the so-called “Get high” because he’s not psychoactive.

However, the fact that it is not psychoactive does not deprive it of the positive properties that we can use. But about its pro-health benefits in a moment, first a few words about what hemp oil is.

It is worth mentioning here the so-called runner effect. This phenomenon is observed not only in running people but also in other athletes. The runner effect is a type of euphoria that occurs during prolonged physical activity. The athlete who experiences the effect feels an improvement in mood becomes more resistant to pain and fatigue. Overall – it feels great!

It is believed that the anandamide mentioned above is responsible for the “runner’s euphoria.” Research from 2003 shows that during prolonged exertion, such as running or cycling, the level of anandamide increases. We can also supply cannabinoids from the outside in the form of CBD gummies. It’s the main source of natural phytocannabinoids in the hemp plant from which this oil is obtained.

CBD oil has gained considerable popularity among athletes, including professional ones. It inhibits the inflammation that arises after training in the muscles and supports their regeneration.

Cannabidiol is appreciated by stressed people because it helps fall asleep and restores appetite (reduces stress-induced nausea). It also helps people suffering from anxiety of various types – it calms them down and improves everyday functioning. Find out more about using CBD oil for stress relief here.

It is also worth taking an interest in CBD oil when we suffer from chronic and migraine headaches and suffer from skin allergies. For both, the regular intake of this essential oil may help. When it comes to migraines, cannabis has been mentioned as a medicine in ancient texts. Modern science confirms – something is up. Research shows that people who suffer from chronic headaches are deficient in the natural endocannabinoid – anandamide.

Cannabidiol from CBD hemp oil can “replace” it to some extent, thus reducing discomfort. Allergy sufferers should also be interested in CBD oil. The basis of allergic reactions, such as sneezing, coughing, and watery eyes, is histamine released by the immune system’s mast cells. The presence of cannabidiol in the body reduces its secretion and thus reduces the symptoms of allergy.

CBD for anxiety and good sleep

Other nervous system symptoms are directly related to the symptoms of stress. A nervous person is often anxious, which can sometimes lead to problems falling asleep. It turns out that CBD, which binds to our endocannabinoid system’s receptors, as if to replace our natural cannabinoids, can help us.

BD regulates a wide range of “perigastric” symptoms. Including – various types of the anxiety of varying intensity and problems with sleep. Let’s try hemp oil if you suffer from lack of sleep, constant nervousness, or fear of unknown origin.

CBD oil is obtained from hemp plants because they contain the most cannabidiol. The rule is simple: the higher the CBD concentration, the higher the price of the oil. So you should try CBD oil for sale.

The good news is that when starting supplementation, it’s best to use oils with lower concentrations, the cheaper ones. Apart from cannabidiol, naturally sourced oil also contains other compounds from hemp.

Psychoactive THC appears in it in a trace amount or not at all, which is why CBD oil is 100% legal in our country. Let’s add flavonoids, terpenes, vitamins, and phenols to this, and we will get a “healing cocktail,” which, thanks to regular intake, will have a positive effect on our health and well-being.

CBD is a very safe substance. Using CBD oil as recommended ensures that there are no side effects associated with taking CBD oil. CBD has no intoxicating or psychoactive properties. Besides, CBD oil is a source of important health ingredients and supports overall health.

Taking CBD oil is not recommended for pregnant and lactating women due to the lack of clinical trials in this area. People taking other medications should consult a doctor about the use of CBD oil.

CBD is not a psychoactive substance. Therefore its consumption does not pose a risk of developing a complex of post-narcotic symptoms. On the contrary, research studies have shown that CBD has to abolish properties after ingesting THC.

CBD relieves pain, especially pain in joints, muscles, and teeth, as well as migraine and chronic pain accompanying, for example, cancer. It also reduces the pain associated with cancer. It can also be used externally, e.g., for bruises. The CB1 receptors located in the brain tissue, classified as the so-called analgesic ”, are responsible for the analgesic effect of cannabinoids, including CBD. Cannabinoid receptors, which are part of the endocannabinoid system, are involved in the nervous system’s systemic defense response and pain control.

Hemp oil fights existing inflammations in the body and prevents new ones from forming. It can even be used in rheumatoid arthritis or ulcerative colitis. The anti-inflammatory effect of CBD is related to the stimulation of the adenosine receptor, through which the neurotransmitters dopamine and glutamate are released. Hemp oil also works in the treatment of eczema, psoriasis, skin ulcers, and acne.

CBD fights tumors and cancer cells or their growth without causing side effects. There is still a lot to do in the topic of research on the anti-cancer properties of CBD. Still, using the current knowledge, we already know about the effect of CBD on inhibiting the development of cancer cells – CBD destroys cancer cells, stops the process of their multiplication and leads to the so-called Cancer cell apoptosis (cell death).

It is worth emphasizing that CBD is a safe substance that does not have a psychoactive effect. Unlike chemotherapeutic agents, cannabinoids have no side effects. Another advantage is that they act selectively, limiting the ability to reproduce only bad cells, not normal cells.

Cancer is a daily fight against pain resulting from a tumor or metastases pressing the surrounding tissues. It is also chemotherapy-related vomiting, shortness of breath, depressed mood, or even depression.

There is still a shortage of palliative medicine specialists all over the world, which is why many patients are looking for alternative pain therapy. This is where cannabinoids appear, which fit perfectly in the fight against cachexia, i.e., cancer-induced wasting of the body, associated with several metabolic disorders.

CBD for depression, and insomnia

CBD has antidepressant and antipsychotic properties, combats anxiety and anxiety, depressive symptoms, and insomnia and sleep disorders. Hemp oil, thanks to CBD’s content, stimulates the serotonin 5-HT1A receptor, i.e., it acts as a typical antidepressant or anxiolytic drug. CBD affects the endocannabinoid system, responsible for regulating many processes in our body, including the regulation of neuroimmune relationships.

Cannabidiol stimulates the body’s natural immunity and helps achieve homeostasis, i.e., the body’s balance. Regular use of CBD oil also indirectly affects the body’s immunity – it participates in the regulation of sleep, helps fight against stress, and perfectly complements the diet.

Hemorrhoids – All You Need To Know About It

Keto diet – what is it, indications, contraindications & side effects 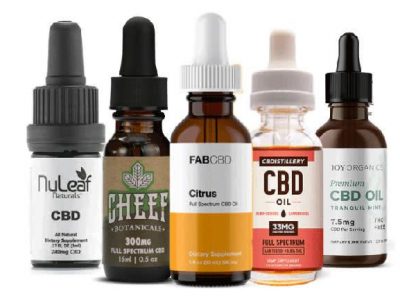 Modern clinical studies have proven the value of CBD Oils for the prevention and treatment ...
By Medical News Hub
September 8, 2020 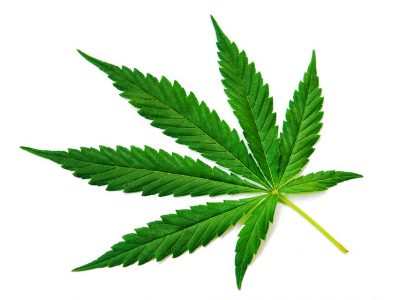 Many people know that CBD oil is a good option for those who want to ...
By Medical News Hub
September 7, 2020 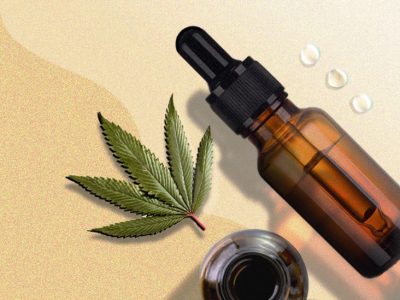 Hemp oil can have a beneficial effect on our health. Its amazing therapeutic properties bring ...
By Medical News Hub
August 18, 2020 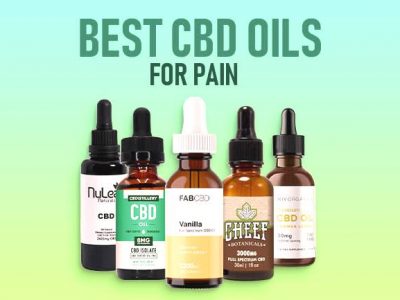 CBD oil is extremely popular all over the world, where cannabis-based products are legalized. First ...
By Medical News Hub
August 18, 2020